Legal Counsel That Focuses on Your Needs 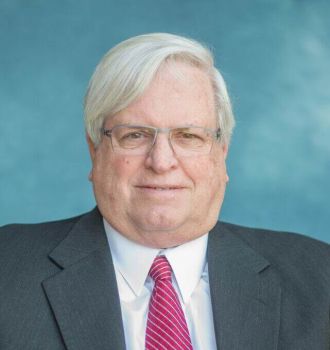 After graduating from the University of Pittsburgh School of Law, John Cook was admitted into the Pennsylvania Bar in 1967 while serving in the United States Marine Corps. John began his law career in the public service sector, working for a poverty law organization, Neighborhood Legal Services Association. In a short time, John moved from staff attorney, to managing attorney. He would later become a long-serving member of the NLSA Board of Directors including a two-year tenure as President of the organization.

In 1970 John opened his own private practice in downtown Pittsburgh, Stone, Duffy, Israel & Cook. While working in this practice, John also began to work part-time as an Assistant Public Defender where he eventually became the Homicide Division Chief Attorney. His work essentially consisted of death penalty cases, where he successfully prevented every client he worked with from being sentenced to death.

John has many years of experience in the trust and estate, family law, civil litigation, and business law fields. He looks forward to assisting you with any legal challenges you may have.